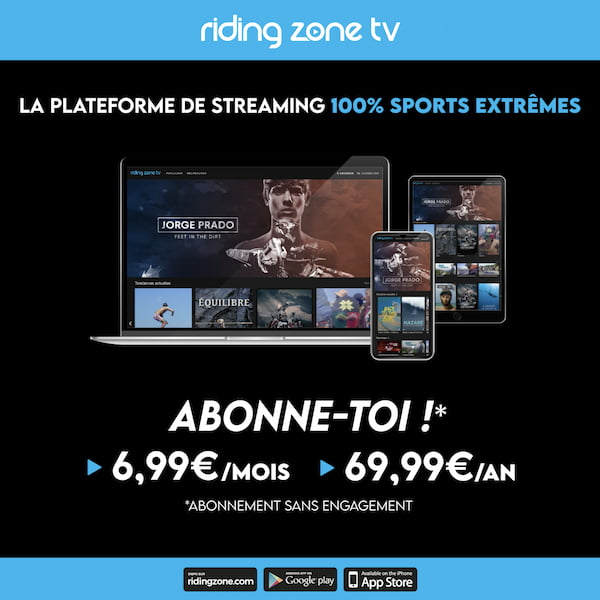 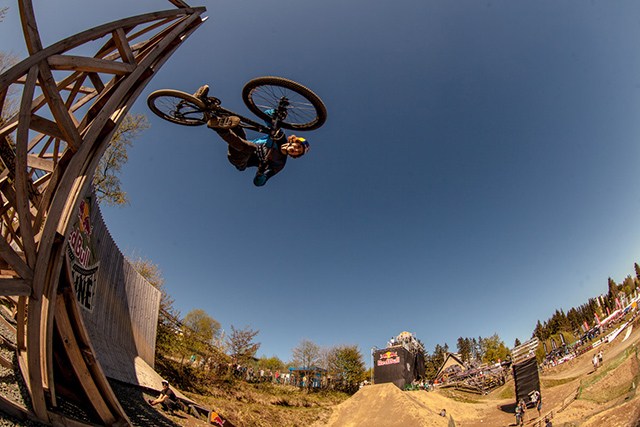 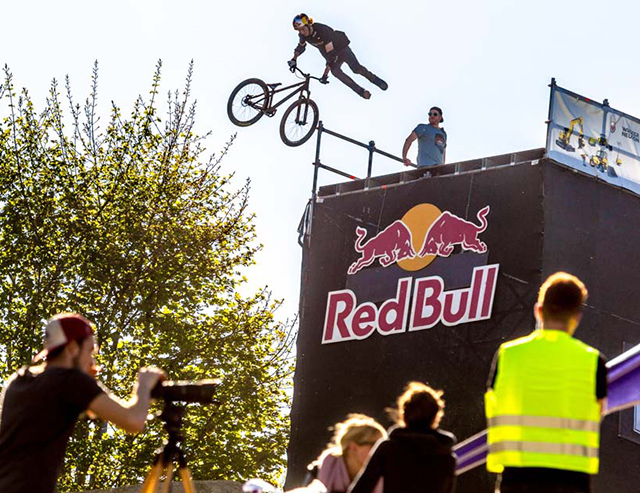 Thomas Genon and Anton Thelander shine at Red Bull Berg Line
Sunny weather and smiles all around for CANYON’s slopestyle riders
Koblenz, May 24th, 2013 – Wet, cold and windy weather in Winterberg – and then the skies opened and the sun lit up the Red Bull Berg Line finals! Over 20,000 spectators came out to enjoy the weather while watching world class riding. CANYON riders Thomas Genon and Anton Thelander did not disappoint! In the end, the Swede Anton Thelander secured a sensational third place and achieved his biggest career success so far. Thomas Genon came in fourth place just behind his teammate. Thanks to Thomas’ strong performance, the Belgian has officially confirmed his spot at the X Games Munich Mountain Bike Slopestyle event. This highlight video clip shows Anton and Thomas at their best during Red Bull Berg Line: http://youtu.be/YqISMFlkSmU.

Anton Thelander has risen to the top of the game! The young Swede landed on the podium after his stunning performance at Red Bull Berg Line, the only German Gold Event on the FMB World Tour. Red Bull Berg Line always guarantees some of the best action from the world of slopestyle mountain biking. An outstanding riders’ line-up, a challenging course and extremely high trick levels ensure that the competition is of the highest caliber. Anton Thelander has demonstrated throughout the season that he is ready to compete with the "big boys". The young 18-year-old talent, who signed up with CANYON beginning of 2013, won a wildcard for Red Bull Berg Line at Vienna Air King. His result reaffirmed his right to compete at such an important event. Now nicknamed ‘Cleanlander’, Anton made his smooth and super technical runs look easy. His impressive flat spin amplitude over the big kicker impressed not only the judges, but the crowds went berserk when they watched him highflying in nearly 10 meters above the ground.

Thomas Genon is also satisfied with his fourth place. Despite a foot injury, which he sustained at FISE Montpellier the week before, he rode a solid first run with a great variety of trick combos. During his second run, a flat tire in the middle of the course put an abrupt end to his podium expectations. Thomas was still upbeat about his performance. Red Bull Berg Line was also the final chance for riders to gain ranking points in order to qualify for X Games Munich. For the first time in X Games history, there will be a Mountain Bike Slopestyle contest at the end of June. With his ranking, Thomas Genon, effortlessly secured first place in the FMB World Tour "52-week-seeding-list" and managed to grab the first of 16 priceless spots at the only European FMB World Tour Diamond Event.